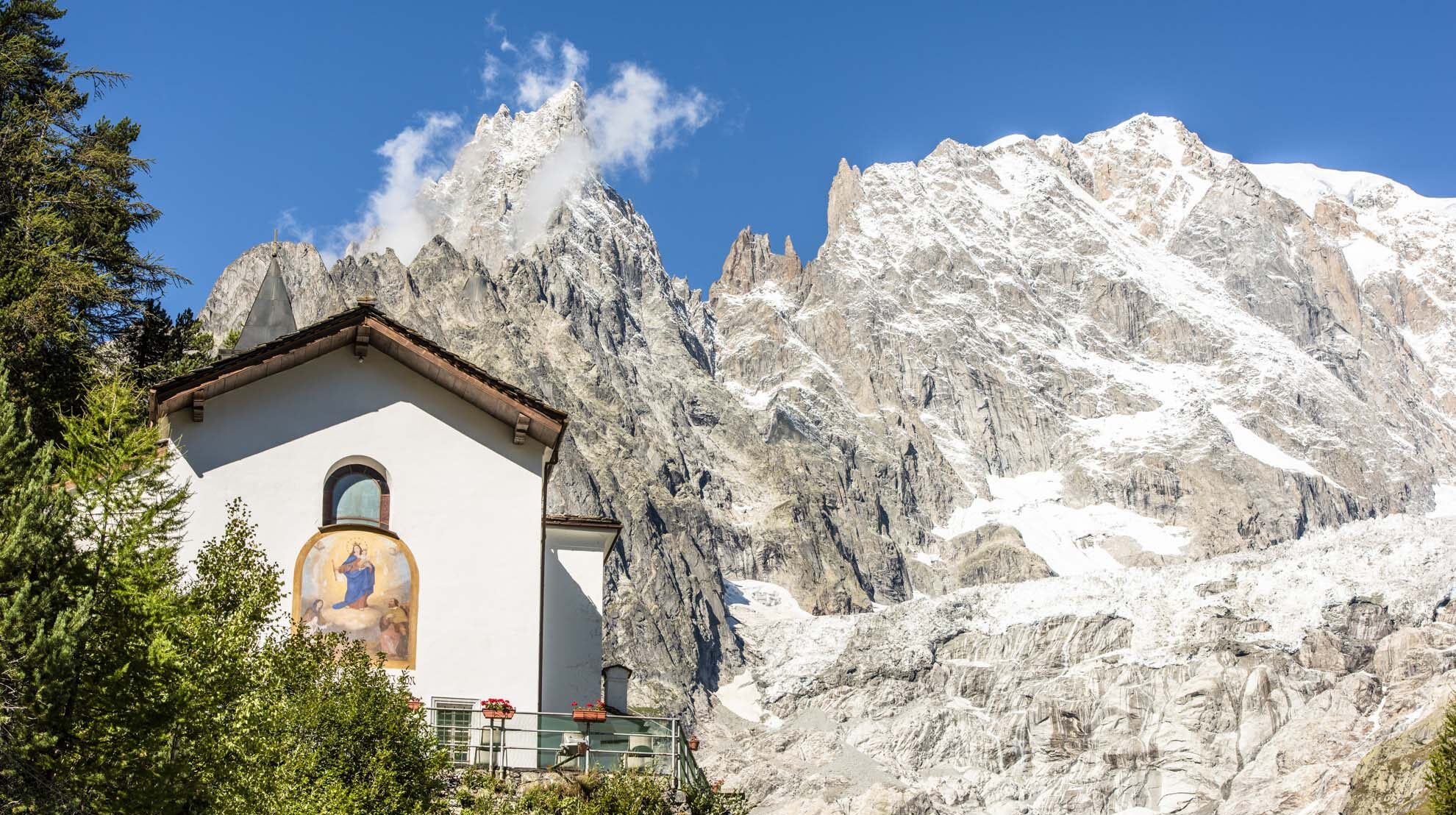 On the road to Val Veny, with the majestic Brenva glacier in the background, stands this characteristic sanctuary, in a place that has been the scene of many miraculous healings since the Seventeenth Century. During ancient times, a statue dedicated to the Vierge du Berrier was venerated in the area, firstly exposed in a simple niche, then moved into a nearby oratory, built on the rock (“berrier” in patois, the local dialect); later it was moved again to a chapel dedicated to the Visitation of the Virgin, just above the actual temple.
In 1816 the small building was demolished by the glacier advancing inexorably, only the statue of the Madonna remained intact. Following this event, which was considered miraculous, it was decided to build a new place of worship, which was realized in 1867, when the current building was erected, and enlarged over time thanks to pious donations.
The church has a plan in the shape of a Latin cross and was consecrated by Bishop Jans in 1868. The altars, executed by the sculptor Fumasoli of Lugano, conserve paintings by Giuseppe Stornone, evidence of the centuries-old devotion to the Madonna venerated here. The thaumaturgic fame of the Virgin has made this shrine a very popular place of worship; inside the walls are entirely covered with crutches, votive offerings, and gifts brought by the faithful miraculous. Periodically, the mountain guides of the valley ask to celebrate a propitiatory Mass there. 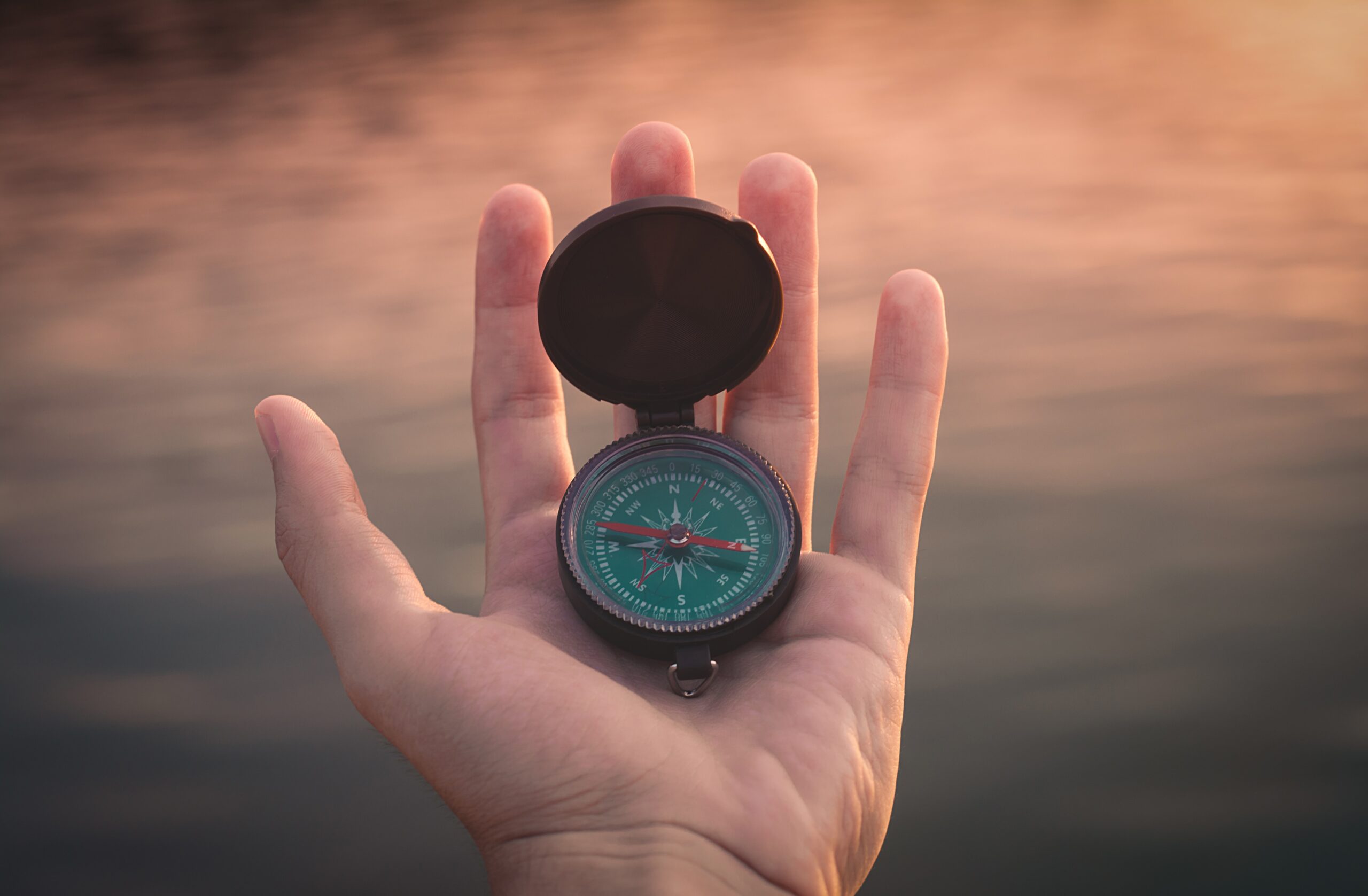 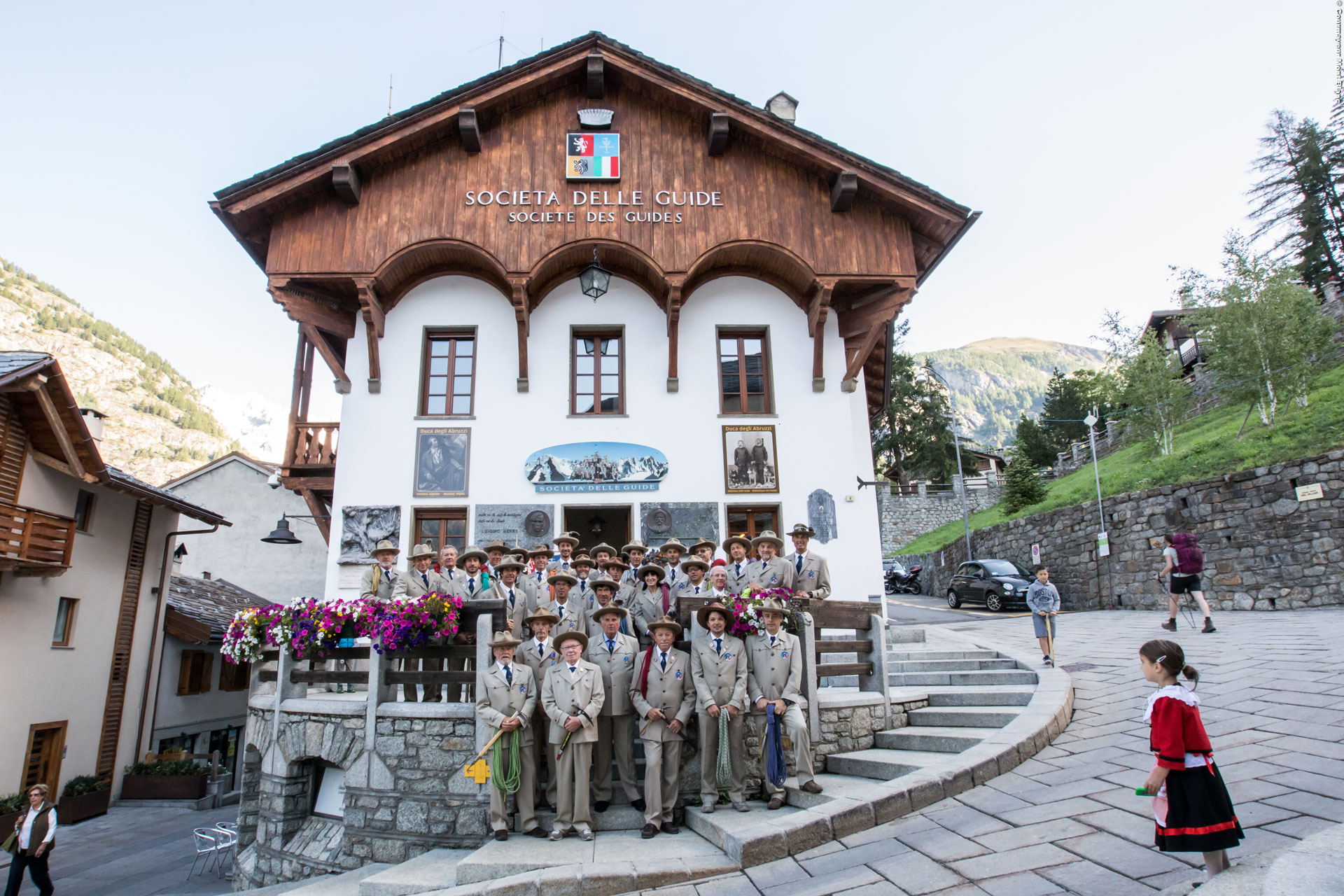